People like to say you are mentally ill if they cannot handle the truth about something or someone. In this case that would be the truth about Michael Jackson and me, Mocienne Elizabeth. They worship artists like they are Gods and drop them like hot bricks when they become big stars. The lives of artists have shown that their stardom is an illusion that makes us want to rise above ourselves.

People judge me for how I am leading my life, for my past and for what I believe to be true. They call me mentally ill and a liar because it is about Michael Jackson the Illusionist, the King of Pop. People talk about me like they know everything about me. I am just living my life. I want to be a part of the illusion of the life of Michael Jackson, the artist they call the King of Pop. For that, I have to go on the internet as the crazy woman for the rest of my life.

I have never asked for judgment from people who do not know me. Or to agree with me on what I believe. I live in a world where internet can destroy your life because people you do not know, like people working for the media or fans of Michael Jackson, can write about you what they want. What if I am wrong, and a DNA test proves that Michael Jackson is not my father?

Still, it seems there is no respect or understanding that he could have been a part of my life, because he is the illusionist Michael Jackson and the King of Pop. What do people know about that? Is there proof he was not? It is easy to talk bad about a person you do not know. Because, after all, it is about Michael Jackson. 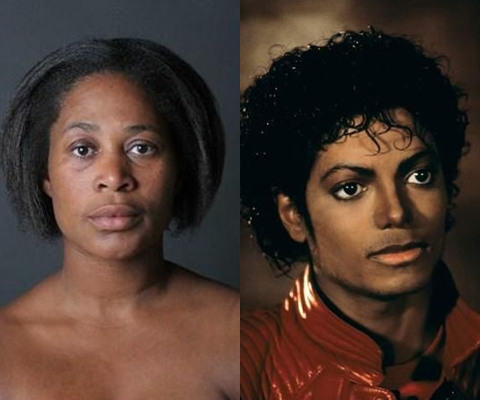