Many people may have loved Michael Jackson. But he only had two true friends, Diana Ross and Elizabeth Taylor. I am so grateful that Ms Elizabeth Taylor welcomed me into her home when my dad passed away. I will love this woman for the rest of my life. Elizabeth Taylor, thank you for loving me when I needed it the most. R.I.P., love.

Many lies have been told about Michael Jackson, and he understood he was not able to change that. People who understand a soul like Michael Jackson know he was a good man with a pure hart. It will always hurt me that he has gone too soon.

Article of the of the daily beast http://www.thedailybeast.com/articles/2010/12/04/jacqueline-onassis-edits-michael-jacksons-moonwalk.html about the Book Moon walk.

it wasn’t Jackson’s idea to approach Jackie about editing his autobiography, which became Moonwalk in 1988. Nor was it the sort of project Jackie would have proposed to do on her own. Bill Barry remembered of the Jackson autobiography that Jackie “took one for the home team”; the book for her was “an exercise in pure for-proﬁt responsibility” and one that he “suspected she came to regret.” The journalist Hillel Italie described the book as the “classic celebrity project,” because it wasn’t written or conceived by Jackson himself. Rather, it was an idea that originated at Doubleday, and Jackie agreed to sponsor it. One of the unspoken expectations at Doubleday was that the publisher might support the more speculative books that she was passionate about if every once in a while she agreed to go after a commercial book that might generate signiﬁcant proﬁt.

In the mid-1980s, Jackie and [her editorial assistant] Shaye Areheart ﬂew out to Encino, California, in order to meet Jackson, something she rarely did for her authors. Those who weren’t already based in New York usually ﬂew there to meet her. Areheart tells one version of this meeting and the sub-sequent writing of Jackson’s book in the new edition of Moonwalk, rushed out in 2009 after Jackson’s unexpected death. 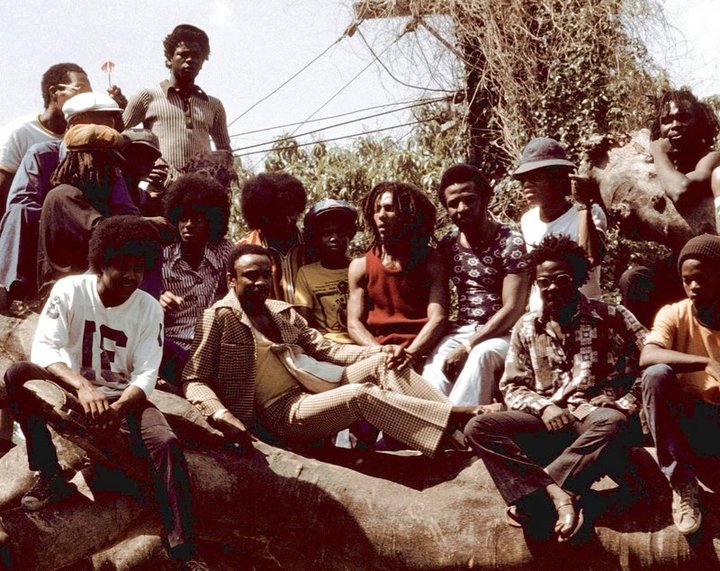